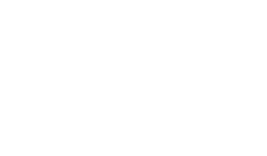 With the National Day of Mourning declared on 22 September in remembrance of Her Majesty Queen Elizabeth II, day two of the conference was postponed.

Thanks to the support of our education partners, RMIT University, day 2 of Safeskies 2022 was delivered virtually on 17 and 24 November. 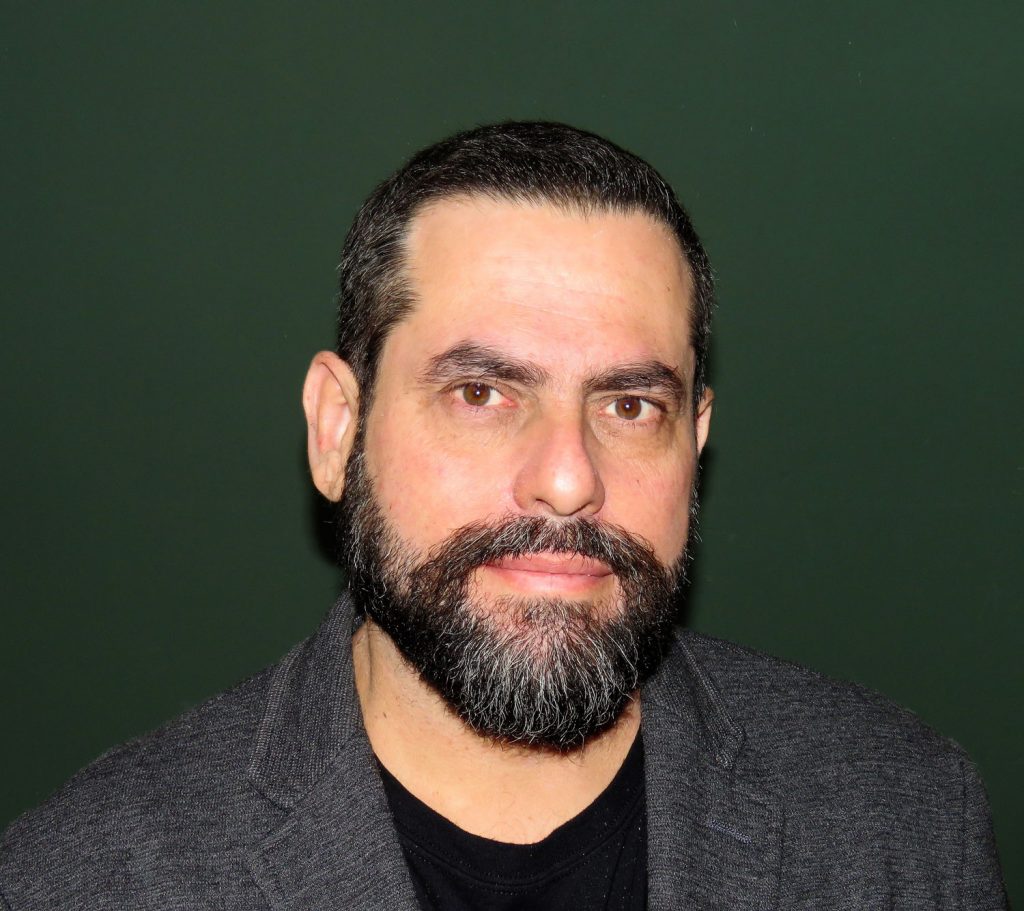 Safeskies is delighted to announce that 2022’s Sir Reginald Ansett Memorial Lecture will be given by Andre Stein, CEO of Eve Air Mobility. In keeping with the 2022 theme: ‘Sharing the skies safely’, Stein will talk about Embraer’s e-VTOLs and the future of urban air mobility.

André Stein, CEO of Eve Air Mobility, has 25 years of experience in aviation, and has led Embraer’s urban air mobility initiative since its inception. He was one of EmbraerX’s co-founders and has served in leadership roles at Embraer that span strategy, product development, new business, market intelligence and sales. He led Embraer’s commercial aviation product and market strategy throughout the development and market introduction of the E175+—the absolute leader in regional aviation, the award-winning E-Jets E2 family of commercial jets and sponsoring Embraer’s first R&D initiatives towards electric and autonomous aviation.

Previously, he led Embraer’s strategic marketing efforts in the Asia-Pacific, achieving Embraer’s first commercial and executive jets sales in the region, and later restructuring sales and marketing in Latin America, to win the region’s market leadership.

Stein hails from the Kellogg School of Management of Northwestern University, Chicago, and gained his mechanical engineering qualifications from one of Latin America’s leading universities, the Brazilian State University of Campinas, more commonly known as Unicamp. He is an avid traveller who is passionate about mobility, and has accumulated considerable multicultural experience from living and working in Australia, Singapore, Silicon Valley and Brazil. 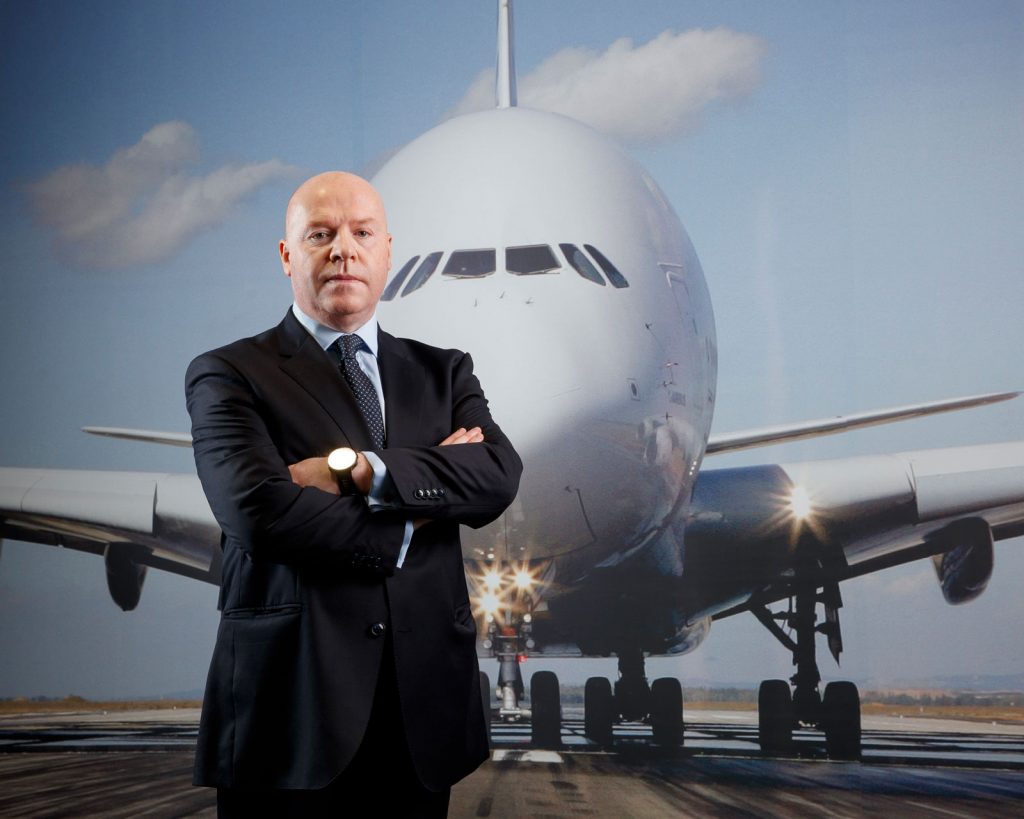 Dr Peter Kearney became Chief Executive of the Irish Aviation Authority (IAA) in 2018, having held several managerial positions in the IAA’s air traffic management operational division after joining the IAA as an air traffic controller in 1998.

Peter received his PhD in Future Air Traffic Management Systems from Cranfield University in 2020. His PhD research focused on the design and deployment of advanced air traffic management (ATM) systems to ensure their enhanced safety and efficiency by placing the air traffic controller at the heart of the design. Peter holds an MSc in Human Factors and Safety Assessment in Aeronautics (Cranfield University), a BSc. (Hons) Business Management (Trinity College Dublin), and is a Harvard Business School graduate.

As CEO of the IAA, Peter is overseeing the restructure of the organisation into two separate legal entities. The new IAA will solely be responsible for safety regulation, while the air navigation service provider (ASNP) is transferring to a newly incorporated semi-state company to be known as AirNav Ireland. Under the restructure Peter will transfer to CEO of AirNav Ireland.

Peter is a key advocate of the IAA’s successful Remote Towers Project (which won the Single European Sky Award in 2017). The trial involved the testing of remote tower services operated by one controller in Dublin for Cork and Shannon airports.

Peter is involved in the IAA’s interest in Aireon, the world’s first satellite-based air traffic surveillance system. The Aireon ALERT project was awarded the CANSO Global Safety Achievement Award 2020 for its significant contribution to reducing aviation risk and has directly contributed to saving eleven lives to date.

With a keen interest in aviation, Peter is also a qualified helicopter pilot.

As the world, and aviation in particular rebuilt after the devastation of COVID-19, Safeskies 2022 explored the theme of ‘Sharing the skies safely’.

The conversation focused on the safe integration of traditional and new forms of aviation.

During the conference, attendees heard from some of Australia’s most respected leaders in fields such as politics, science, airline operations, uncrewed aircraft, new space technology, health and more.

The PG Taylor address honours Australian pilot, navigator and writer, Sir Patrick Gordon Taylor (1896-1966). Born in Mosman, Sydney and educated at The Armidale School, he joined the Royal Flying Corps in August 2016, after rejection by the Australian Flying Corps. He was awarded the Military Cross in July 2017, and promoted to captain, later writing, ‘I deplored the killing and all the other evils of war’.

After the war, he returned to Australia, flying as a private pilot, studied aerial navigation, and also flew as a captain with Australian National Airlines Ltd.

On 15 May 1935 Taylor was Kingsford Smith’s navigator in the Southern Cross for the King George V jubilee airmail flight (Australia-New Zealand). After flying for six hours, the heavily laden aircraft had almost reached half-way when part of the centre engine’s exhaust manifold broke off and severely damaged the starboard propeller. ‘Smithy’ closed down the vibrating starboard engine, applied full power to the other two, turned back to Australia and jettisoned the cargo. The oil pressure on the port engine began to fall alarmingly. The flight appeared doomed.

Taylor reacted heroically. Climbing out of the fuselage, he edged his way against the strong slipstream along the engine connecting strut and collected oil from the disabled starboard engine in the casing of a thermos flask. He then transferred it to the port engine. With assistance from the wireless operator, John Stannage, he carried out this procedure six times before the aircraft landed safely at Mascot some nine hours later. For his resourcefulness and courage, Taylor was awarded the Empire Gallantry Medal (today’s equivalent of the George Cross) in 1937.

He saw service again during WWII, ferrying aircraft first with the RAAF, and then the RAF.

Taylor was also a writer, publishing eight books: the first Pacific Flight in 1935, and the last Sopwith Scout 7309 in 1968.

Awarded the 1951 Oswald Watt gold medal for his Australia-South America flight and the Johnson memorial trophy of the Guild of Air Pilots and Air Navigators, London (1951 and 1952), Taylor was knighted in 1954 (and known as Sir Gordon). He died in Queen’s Hospital, Honolulu, on 15 December 1966.

Adapted from: The Australian Dictionary of Biography – Keith Isaacs

An Australian Government approach to enhancing drone detection at airports

Evolution of threats to aviation