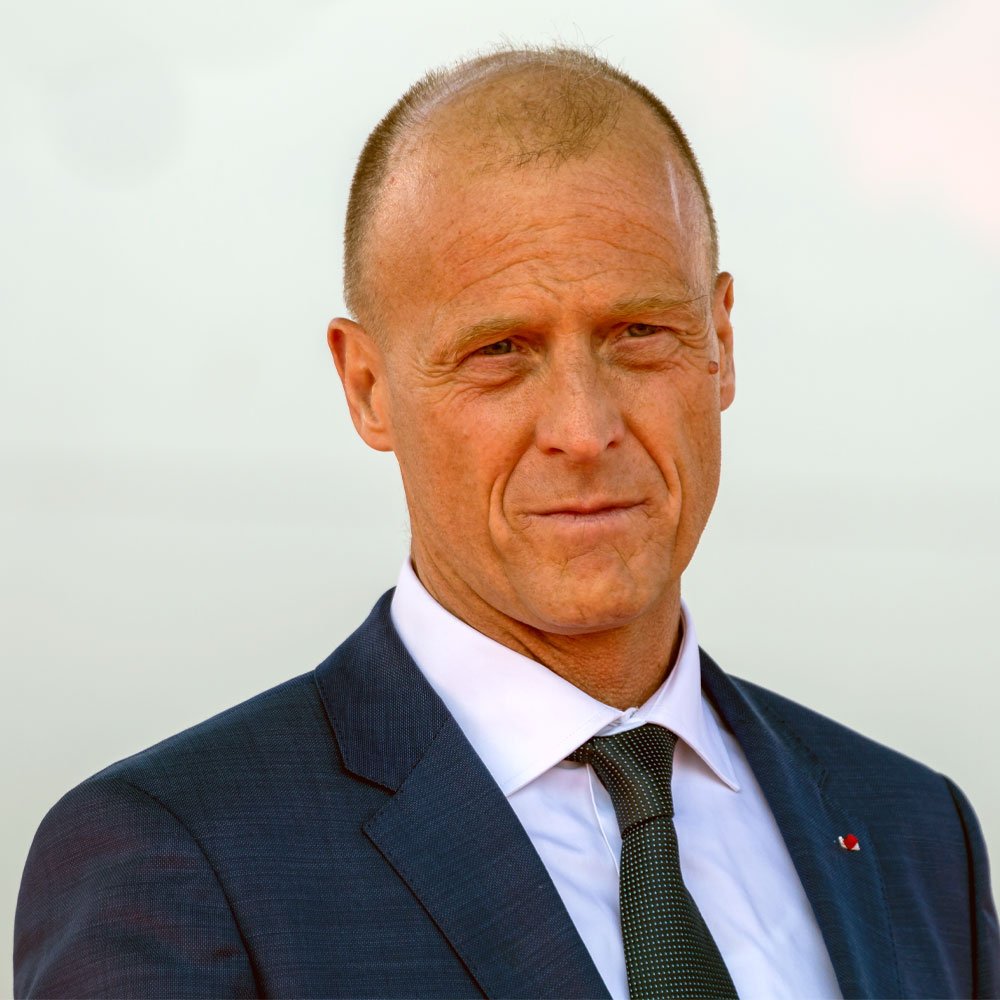 The deputy PM, and Minister for Transport, the Hon Warren Truss officially opened the 2013 conference, followed by the Aviation Policy Group—the heads of the Department of Infrastructure, Transport and Regional Development; the Civil Aviation Safety Authority, Airservices Australia and Defence aviation giving an overview of aviation safety issues in their respective domains.

Day 1 presentations included: Chief Commissioner of the ATSB, Martin Dolan, on the ‘Aviation safety environment’; the future of ATM technology; a look at the growth and associated risks of UAV operations; and developments in aircraft avionics and their impact on safety. Day 1 closed with a focus on ‘Aviation safety in the Australian Defence Force’.

Day 2 opened with an address by Captain Richard Woodward on the challenges technology can create for pilots, followed by sessions on risk management; the new OneSky project to create a combined Australian civil and military ATM system; and the work of the International Helicopter Safety Team.

Professor Peter Jorna, president of the European Association for Aviation Psychology, and Gerard Forlin, QC rounded out the final day of the 2013 conference.