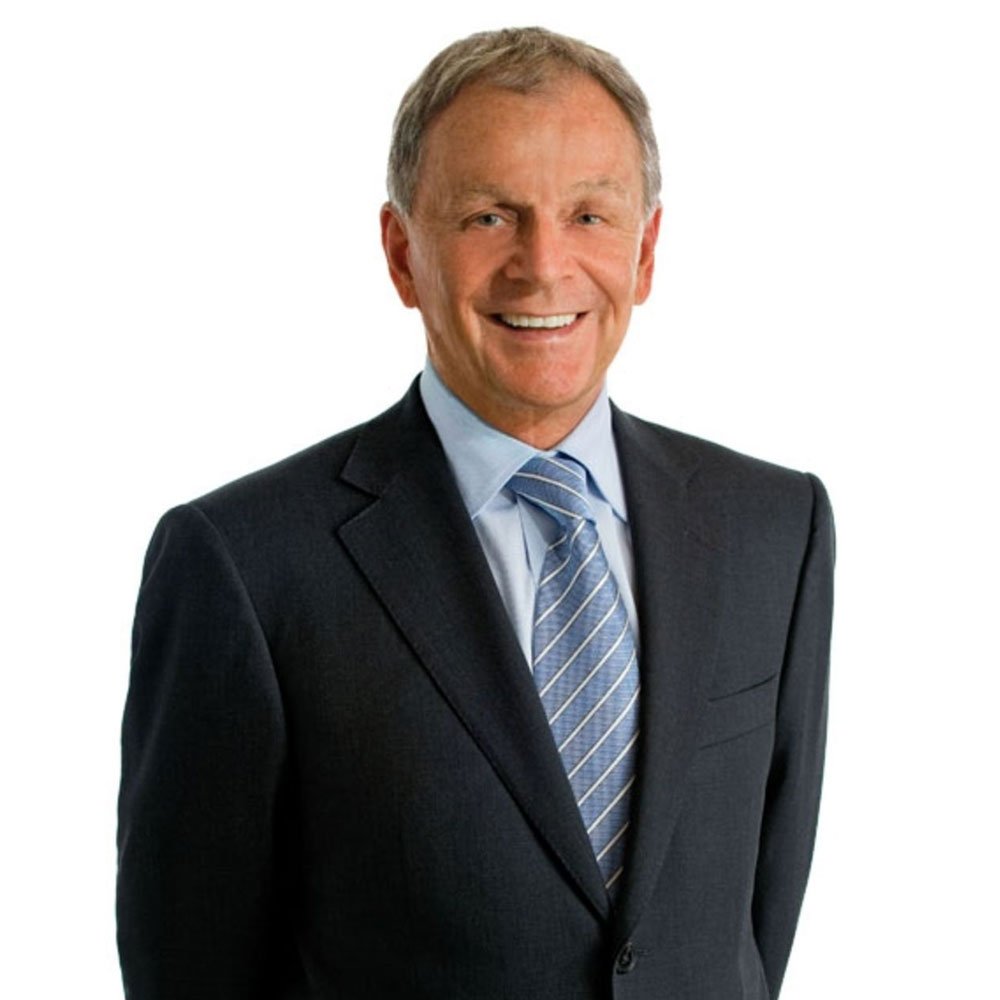 The 2003 conference celebrated one hundred years of aviation since the Wright Brothers’ first flight, and adopted the theme: ‘Maintaining the focus’.

Day 1 also saw the first series of concurrent workshops: on SMS, cabin safety and security, and airport and ramp safety.