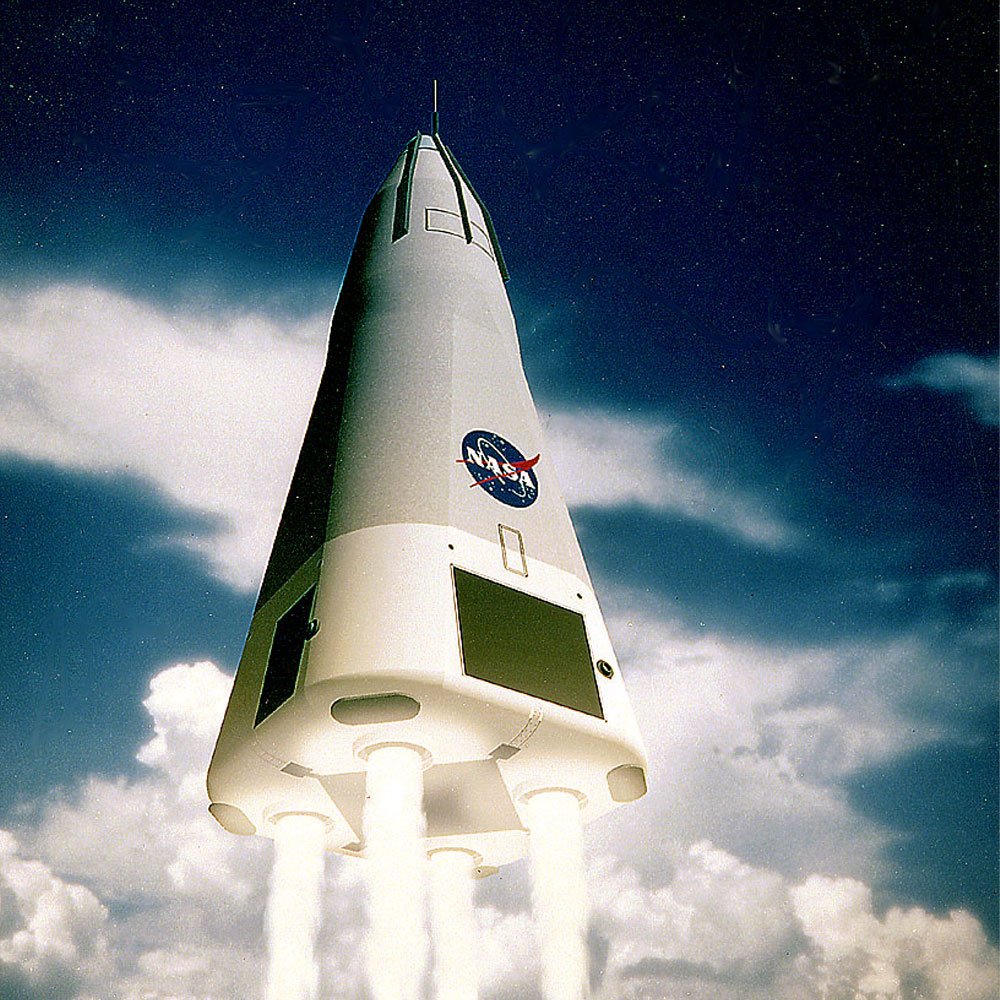 The Hon Mark Vaile, Minister for Transport and Regional Development opened the conference (the Hon John Sharp, listed on the program, resigned as minister in October 1997). This was followed by two keynote addresses: ‘Safety’ from Dr Roland Williams, chairman and CEO of Shell Australia, and ‘Setting the right aviation safety culture’ from John Nance, the 1993 inaugural conference keynote speaker.

Other day 1 sessions covered safety culture in the airlines and the regulatory bodies, and Dr Graham Edkins, from the Bureau of Air Safety Investigation (BASI) spoke on ‘New ideas in safety management, a case study of a regional airline’.